Fricion on the inner side of each curve of modular carriers/conveyors occures during their operation. This causes elongation forces and sliding roll heat up and affects the modular belt also leads to belt deformation/melting or damage. 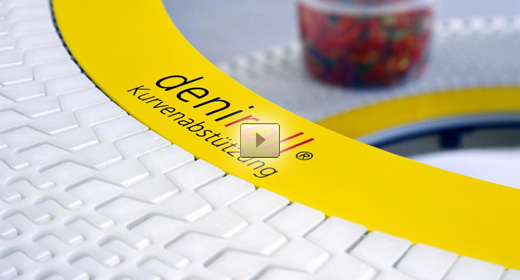 Picture made by thermal camera illustraing above described issue 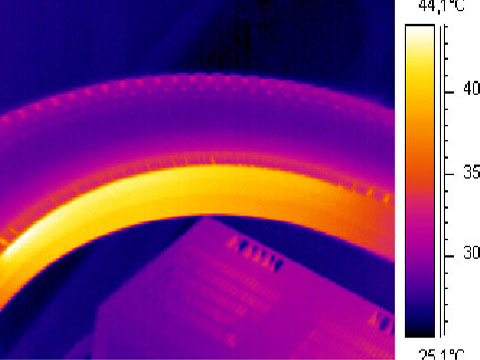 Advantages for the end user

Advantages for designer and carrier builder